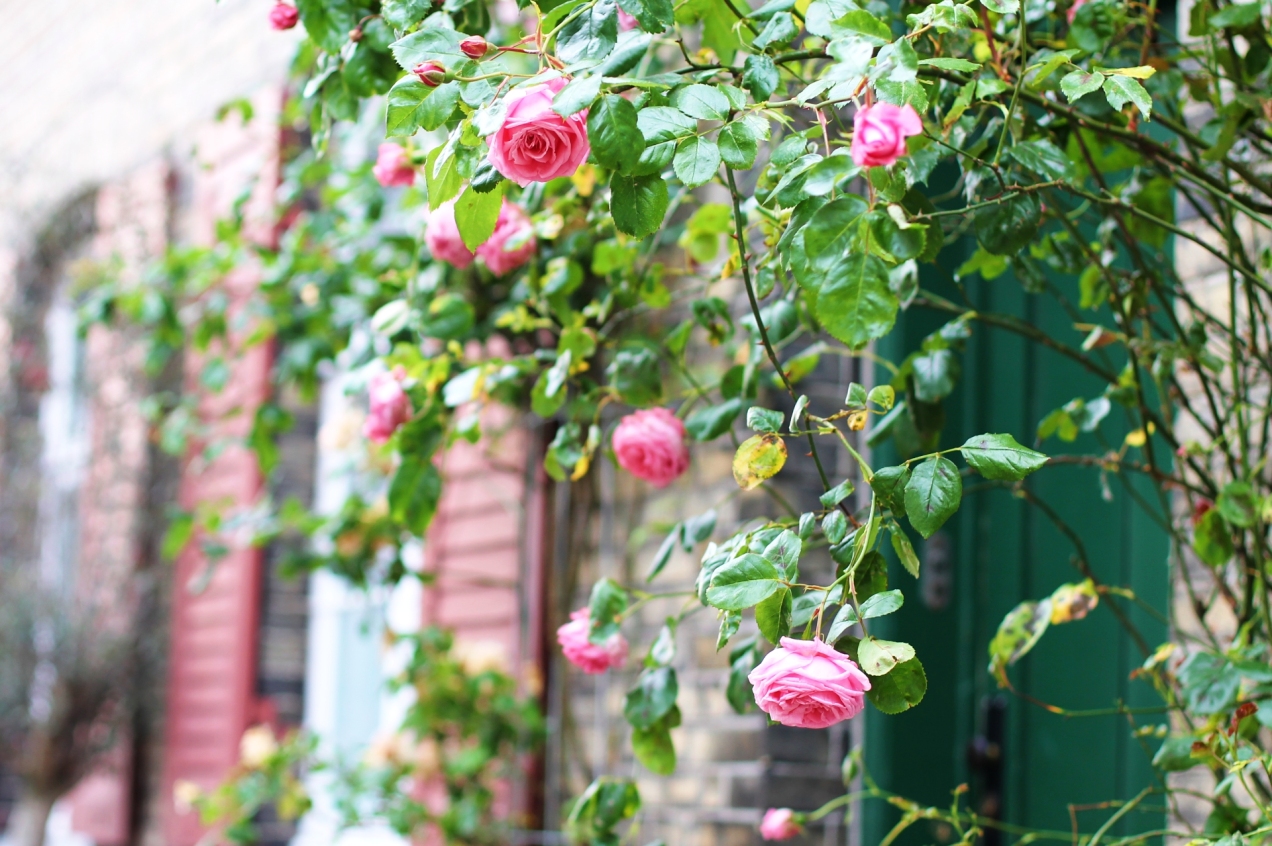 So, in lieu of my Sunday Musings (abstract overthinking?) series this week, I’ve decided to do a little update on how things are going in my life given that it’s been exactly a month since I moved to Copenhagen.

Where to begin? Hard to believe it’s already a month since I arrived, though it actually feels like a lot longer. At this stage, I’ve just about opened up a Danish bank account, in good time for my much anticipated, much needed first paycheck. I haven’t minded dropping basically all my savings on this move to Denmark, but all the spending I’ve done in terms of upfront costs have barely been sustainable for the month (plus I’m trying to live that good life over here, ha). I did get extremely lucky to not have any “gaps” between pay checks, but I genuinely could not live in Copenhagen making what I was making on my old paycheck, that’s for sure. I’ve also only just got round to getting a Danish number, after having the same number in the UK for 10 years. I bought a bike, though I’m riding very precariously at the moment and embarrass myself on the daily with my clumsiness. I mean I haven’t really cycled in a good decade – and especially not when I was living in Bristol, which is full of the most hellish hills.

I’m already a few weeks into my job now. Even though in some ways I have a lot more to accomplish in this job, I don’t feel like I’m tripping over myself to do my job properly – I don’t feel like a headless chicken. The work culture actually does make me feel like I’m doing “enough” for once, or at least that being the most productive as humanly possible really just isn’t everything. Even though I’m the first one in my office and the last to leave, I feel like I spend a very reasonable time at my desk. I still probably work a bit more than what I’m supposed to (oh, the joys of academia), but an actual 40 hour workweek is a welcome change from the ungodly amount of unpaid extra hours I was putting in my previous job.

I’m interested to see how my latent imposters syndrome develops, if at all, in this new role. Ever since I started my PhD, I felt like I had no idea what was going on, that I was being policed by my peers about how much I work (PhD competition is real – I really don’t miss that), and that anything I did accomplish was a fluke I didn’t deserve. All those feelings stayed with my even when I finished my PhD. I mean, don’t get me wrong, I’m pretty realistic about myself and I can definitely say all three of the aforementioned were and are true at points. It definitely feels like everyone else around me has done “more” than me, and I’m sure that feeling is not baseless. And it’s not like I suddenly “know” what I’m doing now, one year post-PhD (in fact, my new role involves research in a field that I did not specialise in). Moreover, there’s a very quiet but nagging voice in my head that tells me I objectively probably do not deserve the job I have now, even though I worked so hard to get it. But, well, who cares? I’m here, aren’t I? The difference now seems to be that it doesn’t feel like the end of the world even if it were true that I “could be better.” It’s just not a cause for despair anymore. My “incompetence” and “flaws” are part of a learning curve, which I get to experience in a tolerant and supportive environment, as far as I can tell. Talk about work-life balance and emotional well-being! I’m sure part of this newfound confidence is down to actually starting a new job and being really excited about it, but I’m definitely experiencing a trend towards having a little more faith and just trusting myself a bit more.

Collegiality seems to be a big thing in the working environment here, which is another positive. You don’t notice much of a hierarchy between the different “rankings” of academics. The difference between a PhD and a postdoc (that’s what I am) seems rather minimal, even in terms of pay grade, which is a good thing. In the UK I would say the difference between a PhD and a postdoc is basically a doubling of salary (with PhDs being underpaid, that is). That much should be explanatory of some of the differences in British and Danish academia. So yeah, when I got this job offer I already knew it was my dream job offer, but now that I’m living it, I can only confirm how happy to have this job, beyond all expectation.

The frustrating stuff about settling in? Not knowing the language. I mean it’s so easy to get away with only speaking English in Denmark, and sometimes you actually forget you’re in a non-English speaking country (well, bi-lingual at least). But for me personally, I’m not used to being in a situation where I cannot communicate or comprehend something perfectly. So when I go into a Danish supermarket or receive bank letters in Danish I’m reminded that I’m sort of helpless in that aspect, and that I need to be a lot more proactive about learning the basics. I mean, I’ve even avoided using my work desktop because it came with a Danish keyboard that I just could not get used to, ha.

Weirdly, though, I’ve been kind of enjoying the fact that most people I’ve met here assume I speak Danish (maybe because borders are still closed to most tourists) and will speak Danish to me first (before I respond in English, ha) rather than assume I am too foreign to speak the language. So all that’s left for me to do is to actually live up to those expectations and try to integrate a bit more.